During National Novel Writing Month (NaNoWriMo), I spent a few days in a condo in Oahu, Hawaii. There I planned and began writing Book 4. (Spoiler alert – In Book 4, Jen will spend a little time in Honolulu, and on Justice Island.)

After spending some time reviewing and editing the first three books, I’ve completed my final tweaks and passes on Book Four.

The next project I will tackle is to update all of the websites for the book series. They’re a few years old, and need an updated design.

Book One, Book Two, and now Book Three are all complete.

I wrote Book Three during NaNoWriMo 2013. I used a method called “pantsing”. NaNo-ers align with one of two writing methods:

I’m a planner by nature, but in 2013, I decided to try “pantsing” Book Three. It was an interesting experience, but at the end of the month, I had a book full of character development and very little plot movement.

Lesson learned! Whether you are a planner or a pantser, be true to yourself.

At the end of 2013, I had completed Book Three, but really wasn’t happy with it.

From 2013 – 2017, I didn’t work much on my novel. In 2013 I began working as a Technical Writer at a Fortune 500 Top 20 company that shall remain nameless. When you do something you love for your day job, you don’t spend nearly as much time doing it at home. Instead of working on my novels, I developed my professional writing career.

In 2016, I moved to Seattle and started working for a different Fortune 500 Top 20 company, that shall also remain nameless. As a Senior Technical Writer, my job was even more demanding. After a very busy first year at AWS, I finally got my work under control, and am ready to concentrate on my novels again.

November 2017: Hawaii! I’m taking a few days of vacation to get away. Here in Oahu (see the photo for the view from my writing spot), I will outline and rewrite Book Three. I’m using most of the character development that I wrote in 2013 in Book Three AND Book Four. I’m spreading it out and adding action and plot development to both books. Basically, I’m writing half of Book Three and half of Book Four for NaNoWriMo 2017.

January 2018: In January, I’m making a self-editing pass on Book One and Book Two.

February 2018: In February, I’m making a self-editing pass on Book Three and Book Four, looking for plot gaps. I’m also handing Book One and Book Two to my daughter for a high-level review. Her due date is the end of March.

April 2018: My goal by the end of April is to do a complete editing pass through Book One through Book Three. I’ll implement feedback from my daughter and get fresh eyes on all three books. 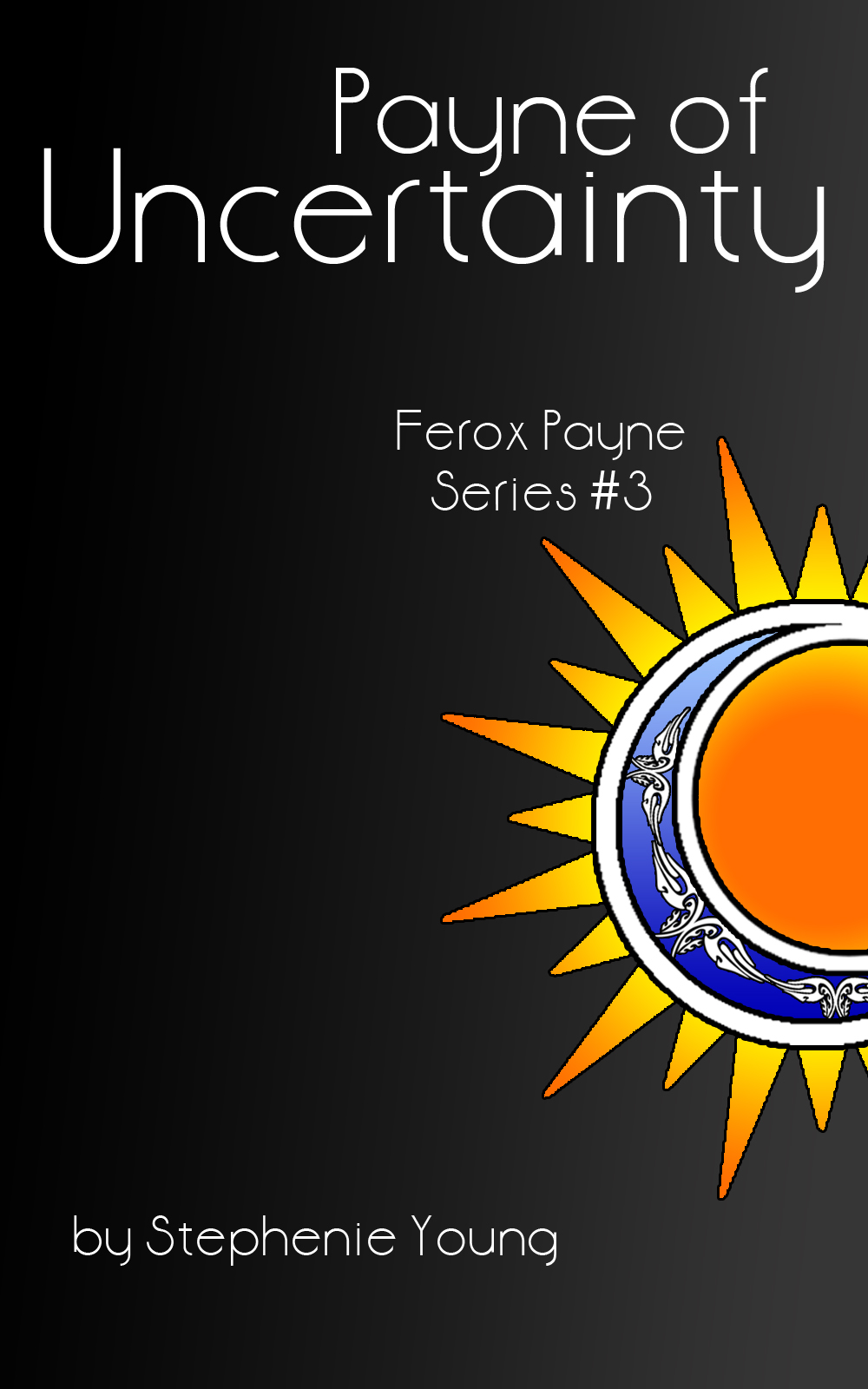 November is just around the corner and that means it’s NaNoWriMo time! For the unknowledgeable, November is National Novel Writing Month.

My writing has been pushed off to the side for the last year, but I’m back! And I’m ready to write Payne of Uncertainty: Ferox Payne Series Book Three. 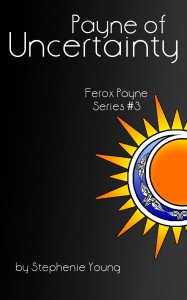 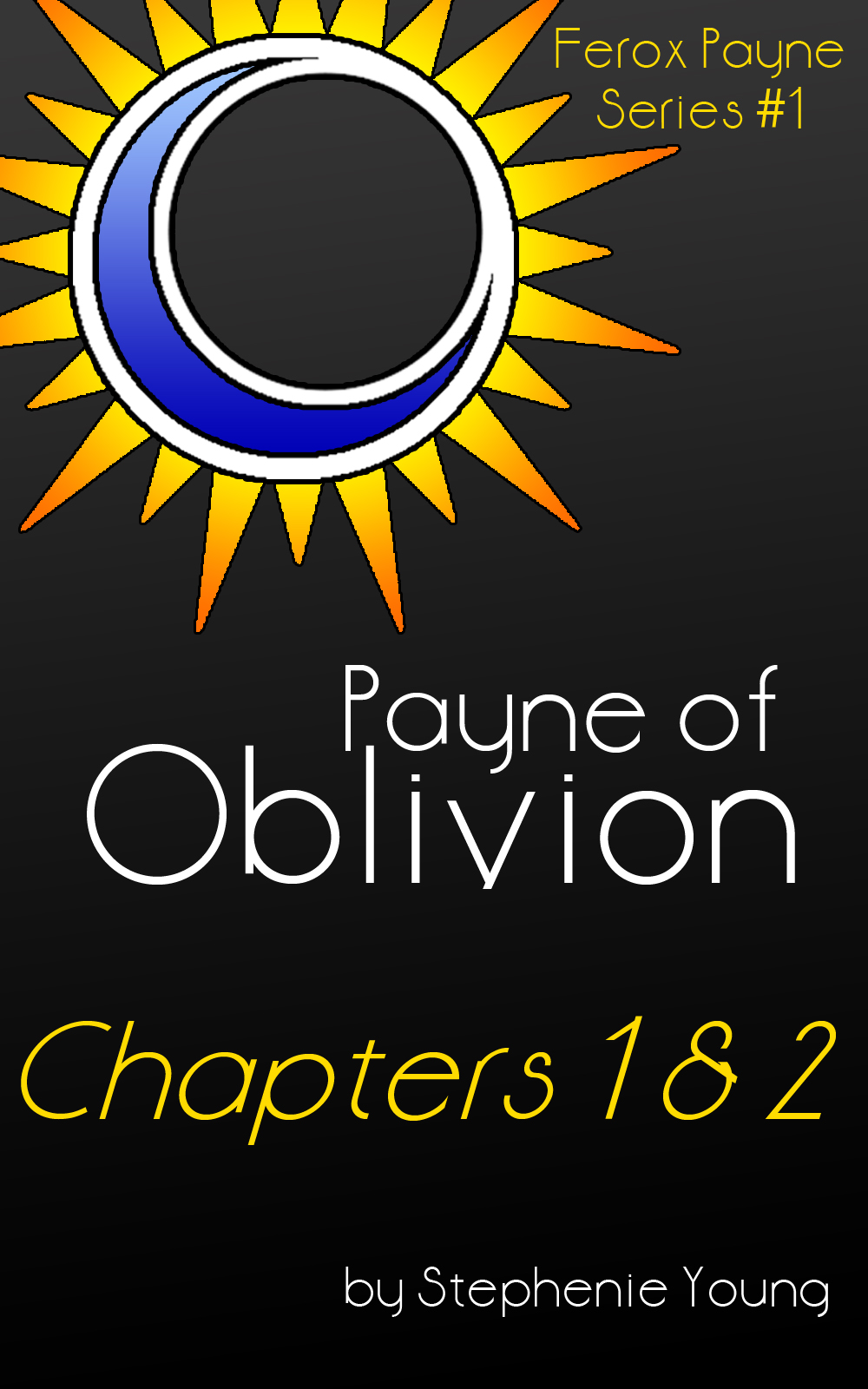 The sample is available on the Ferox World website.

I had a dream last night. It was of a race in another galaxy panicking because their sun was dying. They looked like us. They were human. They were scared. They needed help. Their entire planet needed to be moved before it was erased from existence.

The dream had absolutely nothing to do with my Ferox Series books and plots, but I have always planned on writing other series down the road. So I took a little break from my Ferox writing to do some thinking and plotting. The result of that is Terra:

The inhabitants of Terra were from Earth. During the early history of our planet, there was a genocide planned. Refugees were moved to another planet. The refugees called it Terra. Their migration was never forgotten, and their religions were lost. While the inhabitants of Earth were passing time building churches and having holy wars in the name of God, the Terra population was growing and learning. The planet is older than Earth. It’s crust has stabilized. It has no high mountains and the existing mountains are rounded and green with age and wear. The weather systems are much calmer than earth. There are no earthquakes, volcanoes, or tsunamis. It was a plant-based planet and animals were transplanted with the people. The people of Terra have surpassed us in the areas of transportation, agriculture, natural sciences, and technology. However, their weapons are not as sophisticated as ours. They are a defensive-based society and have developed shielding and defense strategies, but can’t kill the population as efficiently as the Earth.

I have developed a brief outline of their history and I know how the planet will be saved, though I don’t care to share that at this time. I may work on this project from time to time, but it won’t hit publishing until I’m well into (or done) with the Ferox series of Jennifer Kendrick.