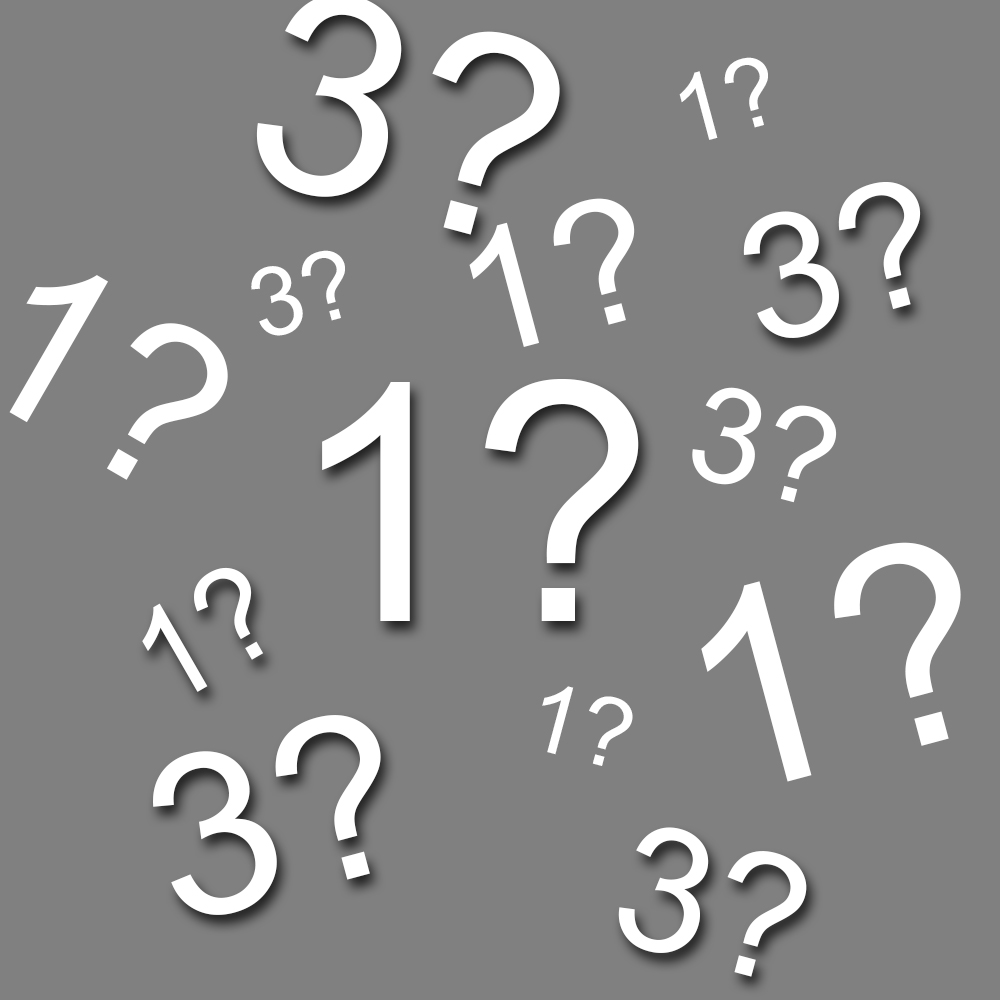 I finished a novel for my daughter back in 2009. I’m ready to take that to the next level. I have a good grasp on my fictional world. I have an overarching plot developed. I have characters developed that I haven’t used yet, but have big plans for them. An I originally planned my book series to be centered on different characters but within the same group of friends.

The advantage to writing my series in Third Person perspective is that I can describe the thoughts and motives of different people. I can do a little foreshadowing by showing the “bad guys” in a scene. There is greater flexibility.

However, I recently made a decision to change the series style to that of following a single character. Specifically, Jen. I have the plot laid out for the second book, but was having an extremely hard time getting into the mind of Steve. I decided that my “voice” needed to be in Jen. In order to foster a closeness between the reader and Jen I decided to change the perspective to First Person.

I’m particularly able to do this because I can communicate the thoughts and motives of other characters through Jen’s empathy. I can also do a little foreshadowing through her. Additionally, there is so much going on in the Ferox World around her that by limiting my point of view to only Jen, I can limit the release of that knowledge to readers. I can also tell the story through her eyes. Changing the main character throughout the series changes the voice of the storyteller and I didn’t want to do that.

What this means is that the series will follow Jennifer as she first learns about being Ferox and later learns more and more about what it means to be part of the Ferox World.